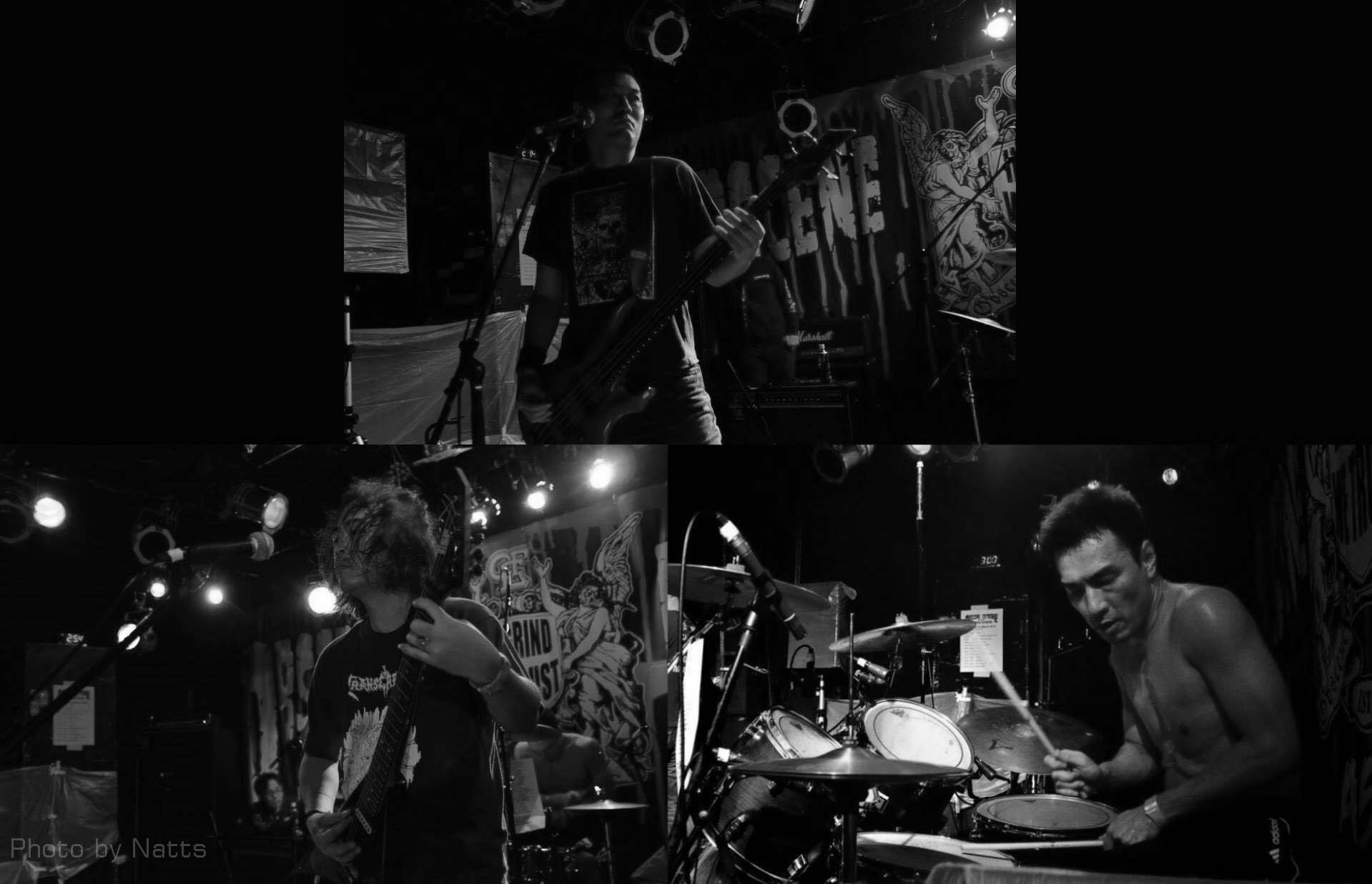 It's time to reveal our next release which I'm personally fucking proud of since I'm a fan of the band for more than a decade now!!

The mighty NECROPHILE from Japan, with current and ex-members of bands like ANATOMIA, MULTIPLEX, MESSIAH DEATH, WORMRIDDEN or TRANSGRESSOR among others, are now recording their debut full length and we have agreed with them to release the CD version on a worldwide basis!! The title of this monster is "Awakening Those Oppressed".

This band has been established back in 1987 (!!) and until 1991 they delivered some killer & insane Demos and Splits including one with ABHORER. They restarted activities in 2012 and in 2014 they released an amazing split with the Mexicans NECRORITE. Now it's time for their debut full length. It's too soon to reveal more detailed information like tracklist, cover artwork, etc.. but what I can say after listening to some pre-mixed versions of some songs is that this album will be nothing less than a massive slap of old-school Death/Thrash all of you will really enjoy!!

More news will be posted as soon as possible! Stay tuned!!

MASSACRA - Signs Of The Decline (CD)